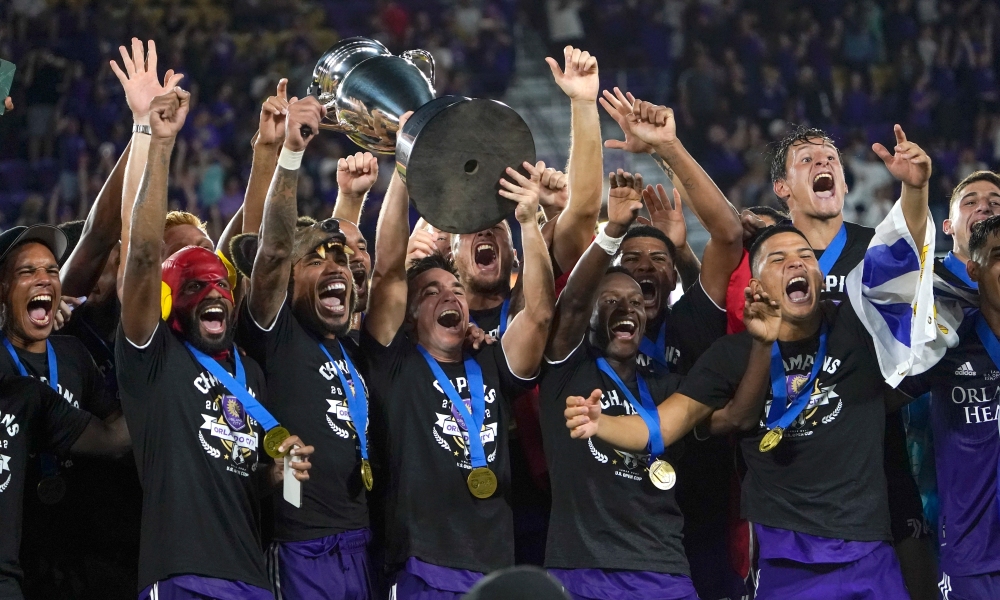 Keep up with Orlando City’s 2017 season in a stadium

In typical playoff fashion, the atmosphere was tense. Broad challenges from both teams were frequent and both coaches Mark Briggs and Oscar Pareja were exchanging words on the sideline.

In front of goal, there were no reports of America’s Ercan Kara or his team-mate Maalique Foster doing anything. Although both players tried to score at the end of Sacramento’s opportunity, their shots never reached the goal.

The second half continued in the same manner, as the Republic managed to slow down MLS play and frustrate their opponents as they had done against Sporting Kansas City, the LA Galaxy, and the San Jose Earthquakes.

The first non-MLS club to make an Open Cup final since 2008 were dictating the terms and even as Atlanta had most of the possession.

A giveaway deep in the Republic half from defender Dan Casey was blocked by Orlando forward Iván Angulo that was followed up with a pass back to Michel–a game-changing substitute who just came on minutes earlier by Pareja–who deftly passed it back for the finish.

Sacramento was in the lead right up to that point, but the opposition’s momentum seemed to add fuel to the fire.

Referee Ramy Touchan had a difficult time calling a penalty, but Torres easily made the resulting penalty from the spot.

In the final third of the match, Sacramento scored once again on a through ball that was played to Michel in front of goal. He took advantage of an Vitoria defender playing offside, drawing them out to one side before finishing into the bottom corner past their keeper.